Cora Staunton was an inspirational figure for Carnacon as they avenged last year’s TESCO Homegrown Senior All Ireland Club Final defeat at the hands of Donaghmoyne by defeating the same opposition in Carrick On Shannon last weekend. The Mayo and Carnacon legend spoke to Jerome Quinn after the final where she reflected on her club’s victory and declared her intention to continue playing for both club and county for as long as possible. 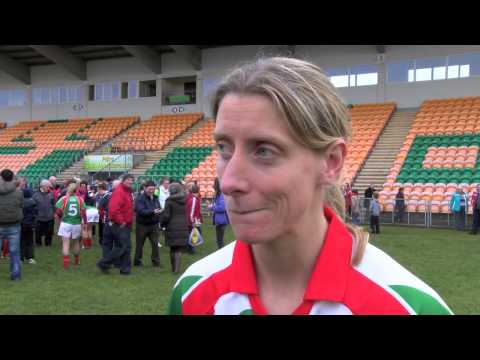 27 June 2022
The 2022 All-Ireland U16 Finals will be played on Wednesday, June 27, with six matches in store. Cavan take on Cork and Dublin meet Roscommon in the A semi-finals, while...

Wexford continue their drive to semi-finals

Dubs dominate to top their group