Meet the Women in Question

The best way to learn about what Gaelic4Mothers & Others is all about is to listen to the women themselves.

Why did they start? Why do they keep coming back? Would they recommend it to others?

Buzz Lightyear, Diarmuid Connolly’s brother, a Bride-to-be, Mudders & Udders from Malahide, Tyrone, Kildare and more are all on this video from the 2017 National Gaelic4Mothers&Others Blitz Day… 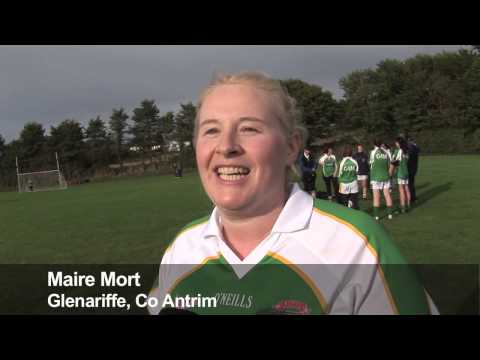 See Richie Clifford aka ‘Mr Motivator’ lead 1000 women in a warm-up before the 2013 Gaelic4Mothers & Others Blitz Day at the Naomh Mearnóg club in Portmarnock on Saturday, October 19th. Players representing 83 clubs from 20 different counties enjoyed a day of non-competitive football. Lidl Gaelic4Mothers & Others is designed for women over the age of 18 and not playing football with a club team. 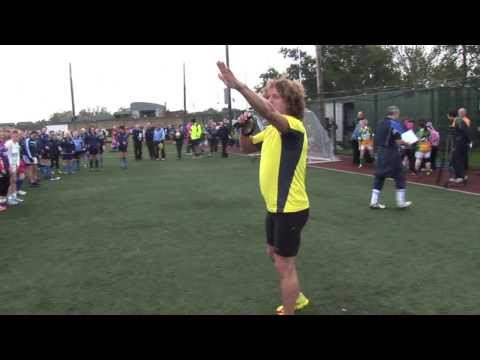 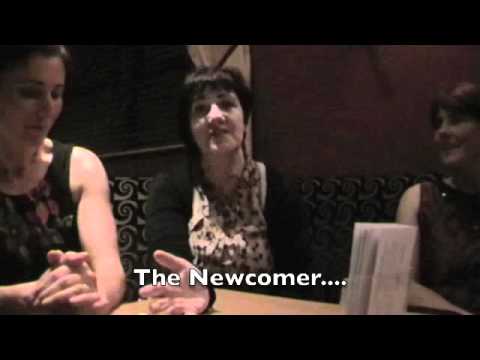 Recent Additions to the Gaelic4Mothers & Others gang is a mad bunch form Mayfield….. 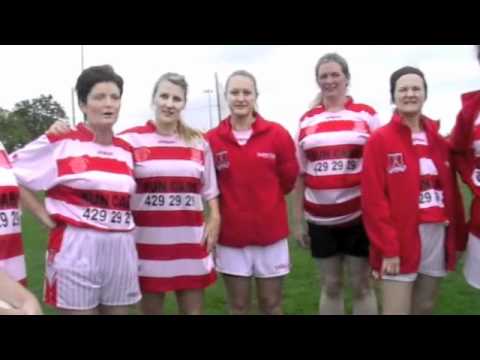 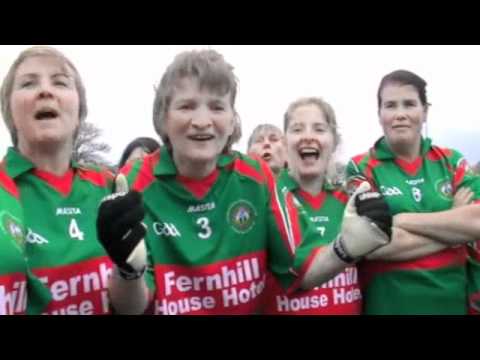