We are nearly a week on from the frantic and very tense TESCO Homegrown All Ireland Club Final between Carnacon and Donaghmoyne which was won by the Mayo club after a titanic battle with their great rivals from Monaghan.

Here you can see the full 2nd half with the highlights being the battle between the excellent Sharon Courtney and legendary Cora Courtney along with the heroic defensive effort from Carnacon as they held out to claim the title. 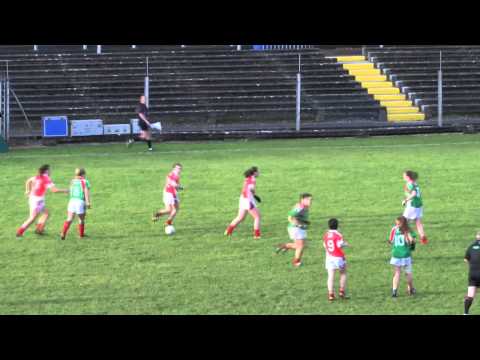 30 June 2022
Eighty-eight club sides from Ireland, the UK, Europe and US will compete in the John West Féile Peile na nÓg Gaelic football and Ladies football Finals 2022 across nine venues...

30 June 2022
FIXTURE details have been confirmed ahead of the 2022 TG4 All-Ireland Intermediate and Junior Championship semi-finals. All four games will be played on Sunday, July 10, and will be available...